A Message from Mark Levine 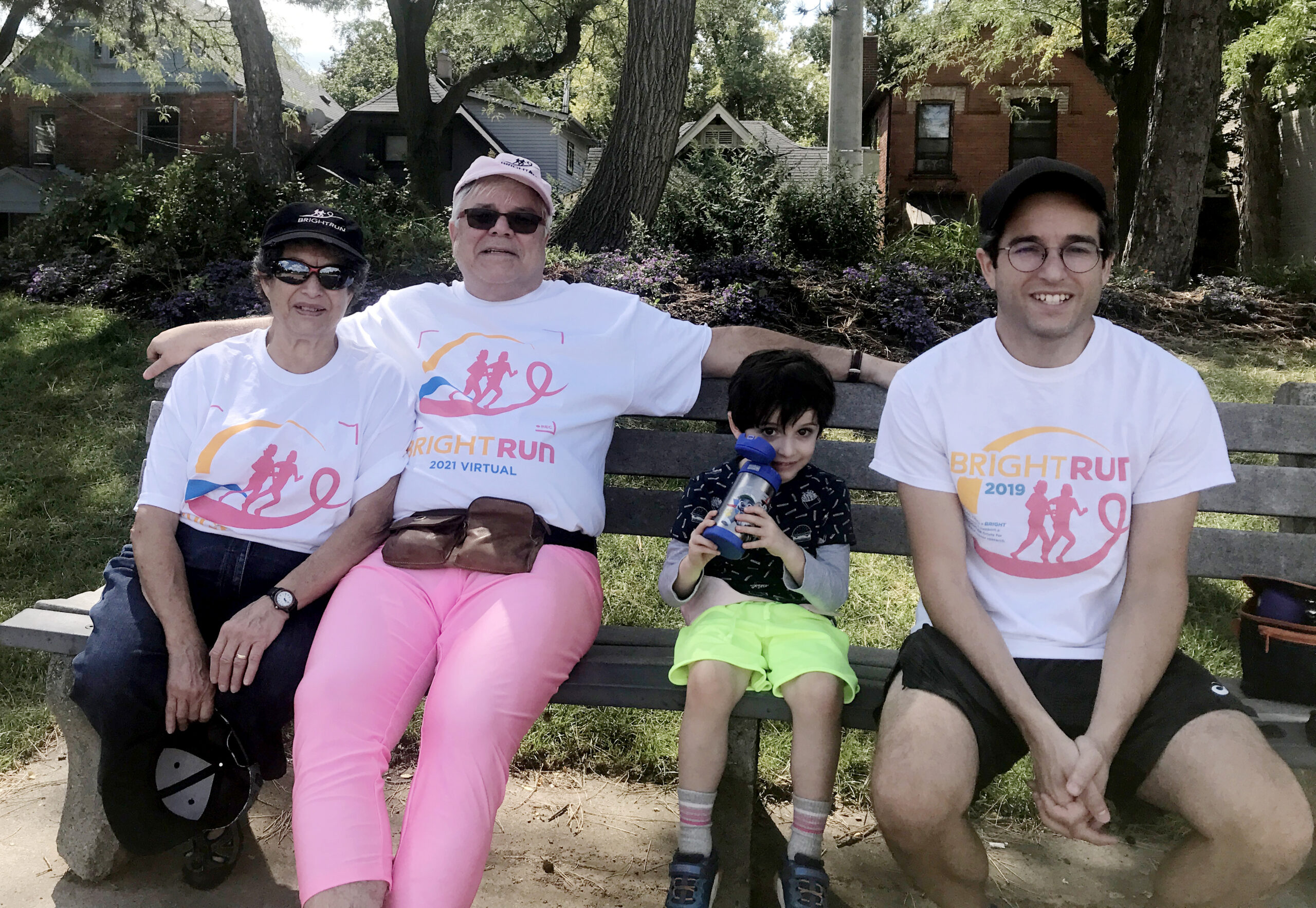 The Doc with Pink Tights

We just celebrated BRIGHT Run #14. This was our second consecutive virtual event. To be honest, it was bitter-sweet.

On the one hand, the pandemic persists as we are facing the fourth wave. We are all tired and fed up. On the other hand, the recent BRIGHT Run event was another great success with more than $367,000 raised and still more coming in.

This was another home-run. I thank the executive and all the volunteers for their efforts in organizing a top-notch event. I thank the community partners and all of you who walked and ran to raise funds to support research.

I have to confess that this year in contrast to last year, my mind was not focused on the event. I only started to fund raise seven days beforehand, but still raised more than $7,000. In the run-up to September 11th, I was paying attention to the launch of the BRIGHT Run Learning Health System Chair.

This research position is supported by a partnership of the BRIGHT Run and McMaster University. The university announced the creation of the chair on September 8 and it was also announced at the BRIGHT Run event on the 11th. There was much preparation for the launch and I wanted it to be a success. It had been over two years since the idea of a research chair in artificial intelligence was conceived and it took many months to put all the pieces together to make it a reality.

Over the last 40 years, I have had many high points in my career as an oncologist and researcher in Hamilton. The official announcement of the creation of the chair and the appointment of the first chair holder, Dr Asharbani Saha, are at the top of the list.

On the BRIGHT Run event day, after the announcement of the research chair had gone smoothly, I felt like a weight had been removed from my shoulders. I went to the Hamilton AAA grounds beside Ryerson School and walked around the track with my family. It was a great day.