Meet the Founding Five On Our 15th Anniversary 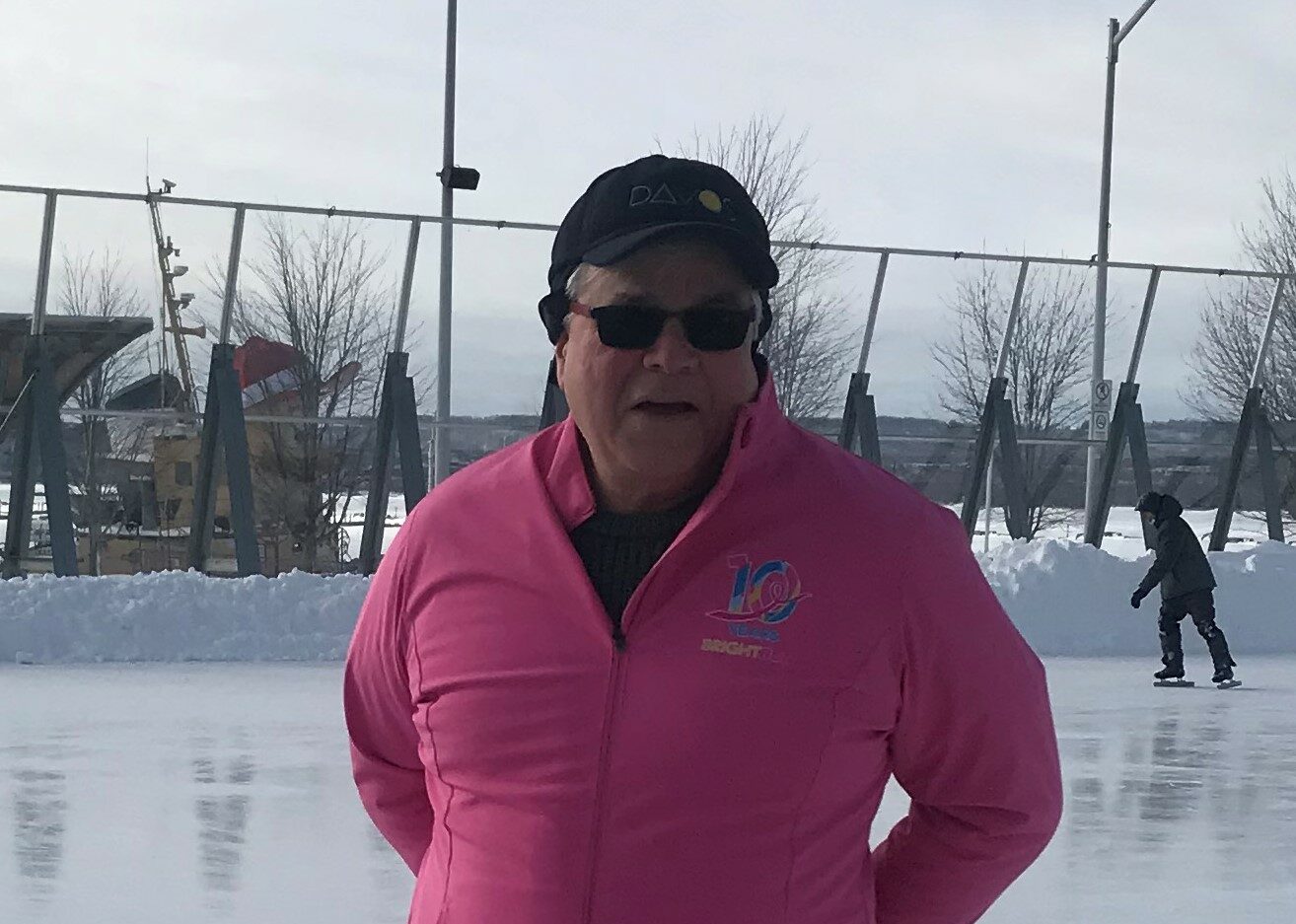 As part of our celebration of BRIGHT Run’s 15th anniversary we’re shining a BRIGHT light on the folks who started it all.

Let’s hear from medical oncologist Mark Levine, who arrived in Hamilton in 1981 after finishing his oncology training at Duke University in North Carolina. Over the years, Mark worked with his colleagues at the Hamilton Regional Cancer Centre (HRCC), the precursor of the Juravinski Cancer Centre,  and McMaster University to build a strong program in the clinical care of people with breast cancer. Although he has retired from clinical practice, Mark remains a professor of oncology at McMaster University.

How did you become one of the BRIGHT Run founders?

Two things happened that ignited my passion to start our own event. First, my patients participated in the “Weekend to End Breast Cancer” organized by the Princess Margaret Hospital (PMH) in Toronto. They did not realize that the funds raised went to support research at the PMH, not the regional centre (HRCC).

Second, women from Hamilton and area who had received their care for breast cancer at the HRCC started to raise funds for breast cancer research at the PMH. One weekend, they set up tables at all the LCBO stores in the region and solicited funds.

This was upsetting not only to me, but to other oncologists at the HRCC. We were proud of the care that we delivered and the research we did. I pursue excellence in everything I do. I am very competitive and don’t mind a scrum. It was time to put a marker down!

What was it like trying to plan the first event? Ups and downs? Big problems? Great joys?

There was major uncertainty. We started to work on this in the spring of 2008. We had very little time and there was a sense of urgency.

When it came time for event day, the weather was crappy, with clouds and rain. That was very disappointing.

Then, exactly at 10 a.m., the rain stopped, the clouds parted and the sun came out. It was a miracle. I felt that God was with us that morning!

How did it feel to pull off the first BRIGHT Run?

It felt amazing, wonderful. A real sense of accomplishment. I was on Cloud 9!

How do you feel about the fact that BRIGHT Run is heading towards its 15th anniversary event? Did you think it would last this long?

I am 70 as we approach the 15th anniversary celebration. I was 55 when we held the first event. Time has flown by. I never figured BRIGHT would last so long.

Do you have a favourite BRIGHT Run memory? Why?

The first event when the rain stopped, the clouds opened and the sun came out. I am not a religious person, but I felt that there was a God on our side that day. It gave me hope for the future, that one day we would beat this damned disease.

How do you explain BRIGHT Run to someone who have never heard of it?

It is a community event that raises funds to support breast cancer research in Hamilton. I use the analogy of the Little Engine that Could.

How do you feel about BRIGHT Run’s accomplishments?

How do you feel BRIGHT Run impacted the community in year one and now in year 15?

The impact in year one was surprise and happiness but we were still unknown. Fifteen years later, we are known in the community. The event is a community event. People expect that the event will occur the first Saturday after Labour Day.

How did you contribute to BRIGHT Run over the years you have been involved?

What do you hope for BRIGHT Run’s future?