Chatting with a Chatbot as the New Year Begins 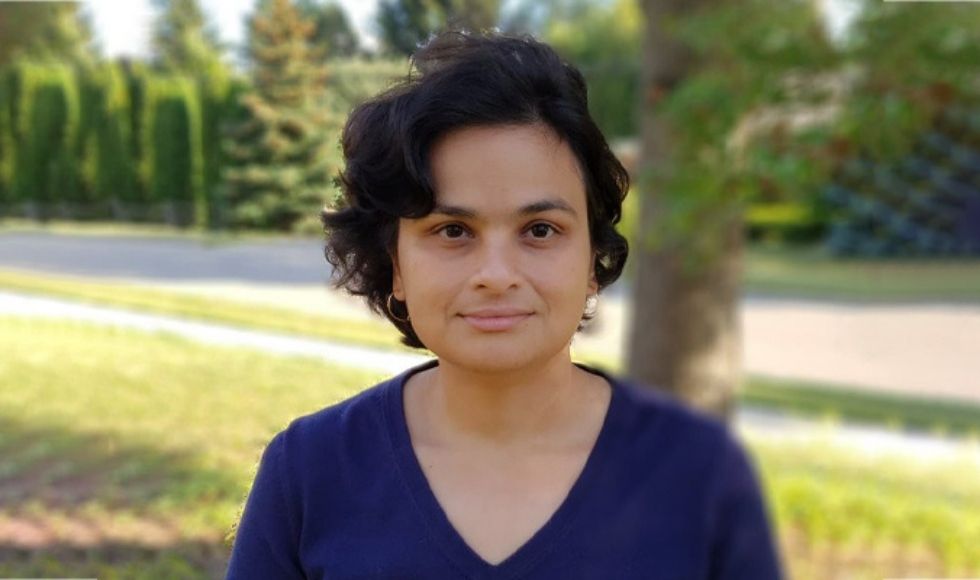 Incidentally, I wrote the same statement to ‘ChatGPT’ (developed by Open AI). It thanked me for that while reciprocating the same.

ChatGPT is a chatbot technology developed using very advanced Artificial Intelligence (AI} , called the Transformer architecture. It was released for public use in November 2022 (https://openai.com/blog/chatgpt).

When I asked ChatGPT to describe itself in a sentence, it replied to me: “I am a large language model trained by OpenAI to generate human-like text in response to a wide range of inputs.”

ChatGPT was trained on a lot of information that consisted of diverse sets of texts, including books, articles, and websites, so that it can learn about a lot of topics. The training involved ChatGPT being fed a large dataset of text and learning to predict the next word in a sequence based on the words that came before it. This training helped ChatGPT learn the structure of language and the patterns of word use such that it can generate coherent and meaningful responses to a wide range of inputs (chats for example).

The information that I wrote above comes from ChatGPT when I asked about its trainer. I just rephrased its response.

The creators of ChatGPT caution about its usage, as it may not always produce the correct or accurate information.

ChatGPT’s responses feel more like human responses in comparison to the earlier tools that were developed. Some experts are saying that there could be some socio-economic impact; we will know more about that as the new year unfolds.  Other experts say it is quite a way from making a beneficial impact but surely it is a landmark and a step forward in AI research.

Steps, small or big, are necessary for change/progress. I believe that last year was quite profound in terms of the steps that I have taken towards my research and teaching. I hope to carry forward the same and build on those steps this year.

With best wishes for the new year,